Back to Details
Yabsta News

More than 4,000 children and young adults will have the opportunity to catch their first taste of fishing thanks to the Maryland Department of Natural Resources and partner organizations throughout the state. From early spring to fall, the state will host 41 youth fishing rodeos in 14 counties. “These kid-friendly fishing events connect Maryland’s youth […]

The Florida Fish and Wildlife Conservation Commission (FWC) will extend catch-and-release measures for snook, red drum and spotted seatrout for an additional year via an Executive Order. All three species will remain catch-and-release through May 31, 2021, in all waters from the Hernando/Pasco county line south through Gordon Pass in Collier County. These temporary regulation […]

Tallahassee, Fla. – Today, Governor Ron DeSantis announced the popular 2020 Gulf red snapper recreational season is set to open June 11 through July 25, with a possible fall reopening if quota is available. This season will apply to those fishing from private recreational vessels in Gulf state and federal waters, and to charter vessels […]

LITTLE ROCK – Watchable wildlife is typically thought of as a spring and summer endeavor, but there are plenty of reasons to don a coat and get outside during winter as well. Many of the more colorful migratory birds will be making their way back north in the next few months, but birds of prey […]

Michigan’s Big Wild is Getting Bigger

Outdoor enthusiasts know that the rugged, 108,000-acre expanse of Michigan’s Pigeon River Country State Forest is one of the state’s premier destinations to connect with nature. Three world-class trout streams ramble through forests and wetlands at the heart of the state’s elk range. What could be better than that? More of it. A Department of […]

The Michigan Department of Natural Resources reminds anglers that changing ice conditions could require removal of fishing shanties before required removal dates. This is a possibility every year, as all shanties must be removed once ice can no longer safely support them. People venturing onto the ice should use extreme caution as temperatures begin to […]

Ally Financial has entered into a definitive agreement to acquire CardWorks in a transaction valued at about $2.65 billion.

Canadian manufacturers said rail blockades across the country are hurting a key cog of Canada’s economy at a time they can hardly afford it. 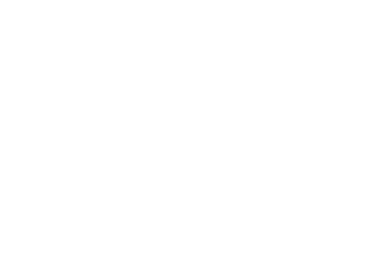