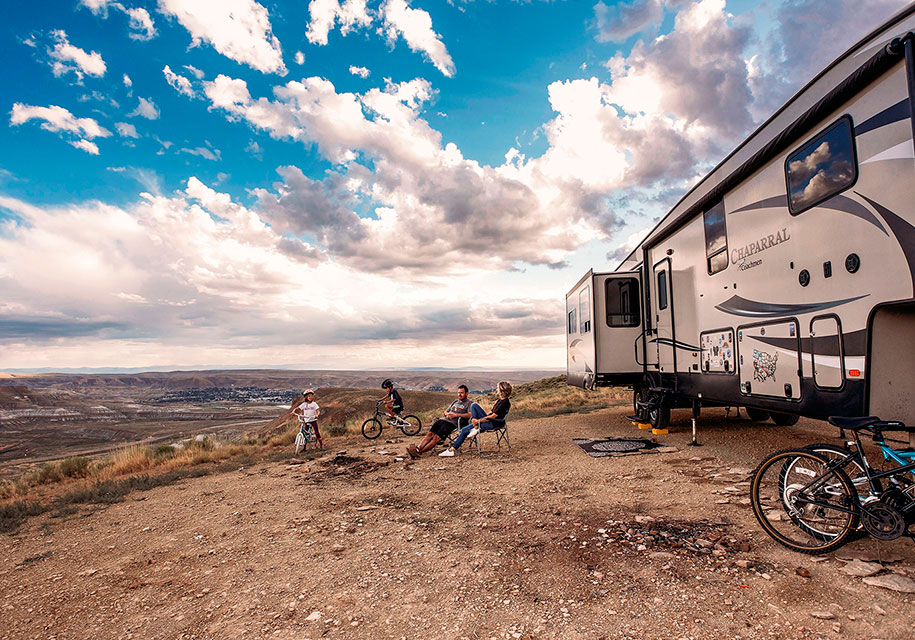 NATURE OF THE AREA
Wading and shore birds, mottled and mallard ducks, raccoons, armadillos, and marsh rabbits can be found in the park for observation and photography. Beach or surf fishing for spotted seatrout, sandtrout, redfish, black drum, croaker, and flounder are also available.

HISTORY OF THE AREA
Galveston Island is believed to be approximately 5000 years old and has had an interesting history during the past 500 years. It is generally believed Cabeza de Vaca and his crew were shipwrecked here in 1520 and eventually made their way from the island to colonies in Mexico. The LaFitte brothers, fleeing the prosecution of pirates in the United States, established a government here in 1817, with visions of creating a "Manhattan on the Gulf." Commerce did thrive here, but major storms in 1867, 1871, 1875, and 1886 greatly slowed progress. The great storm of 1900 devastated the island, killing 5000 to 10,000 people, and prompted the construction of the seawall which protects the northern half of the island.

The largest wetland restoration project ever undertaken in a Texas state park , the Galveston Wetlands Project, has been selected to receive a Coastal America Partnership Award.

Dunes Renewal Project: September 10, 1998, Tropical Storm Frances destroyed the sand dunes at Galveston Island State Park. The dunes serve as the only protection that the park has for its facilities. A project was implemented to rebuild the dunes through the use of Christmas trees.