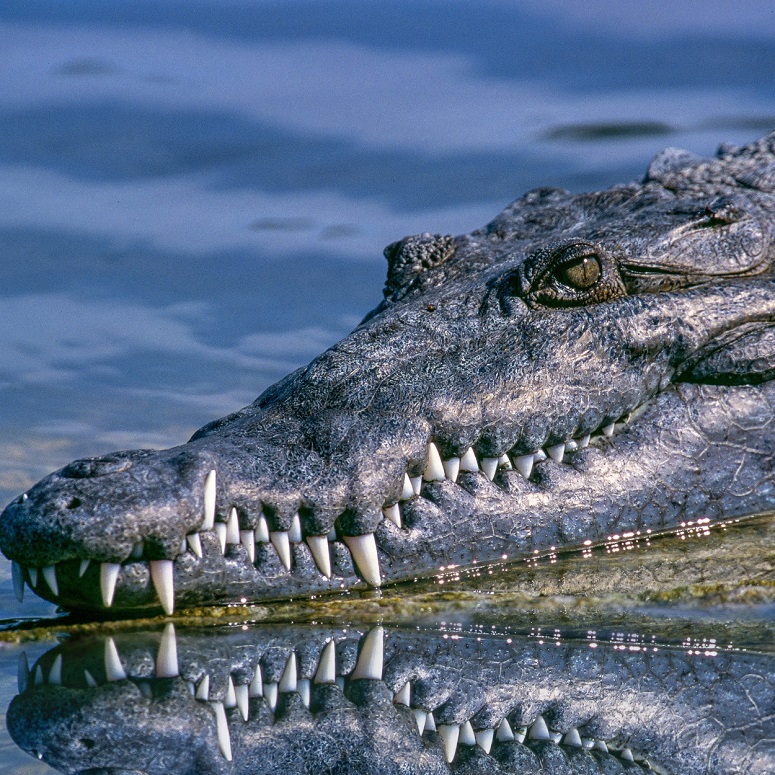 Florida may extend its alligator hunt.

Hunting seasons across the country are regularly scheduled, with some lasting for only brief windows of time. In Florida, the alligator hunting season only allows the animals to be harvested at night. That may change, however.

The Florida Fish and Wildlife has proposed adding additional daytime hours to the hunt, the Tampa Bay Times reports If this change were to be implemented, it would open the hunting time frame to 24-hours a day.

Alligators are typically more active at night, which makes it a prime time to hunt them.

The proposal was met with both favorable and negative reactions.

According to the Tampa Bay Times, some hunting guides were in favor of the additional hours. They argued that many of their clients say that it’s difficult to find time in their schedules for night hunts. Opening the hunt to daytime hours would allow more people to participate.

Grayson Padrick, owner of Central Florida Trophy Hunts, however, told the news outlet that he worries that daytime hunting may lead to spoilage.

There are an estimated 1.3 million alligators in Florida.

Fortunately, local police officers had witnessed the gator crossing a nearby street before making its way into the parking lot of an apartment complex. The officers were able the spot the car that the animal eventually hid under. This was good news for the car’s owner, who apparently was headed towards the vehicle and was unaware of the reptile’s presence.

CDFW Offering Hunts of a Lifetime in California

CDFW Offering Hunts of a Lifetime