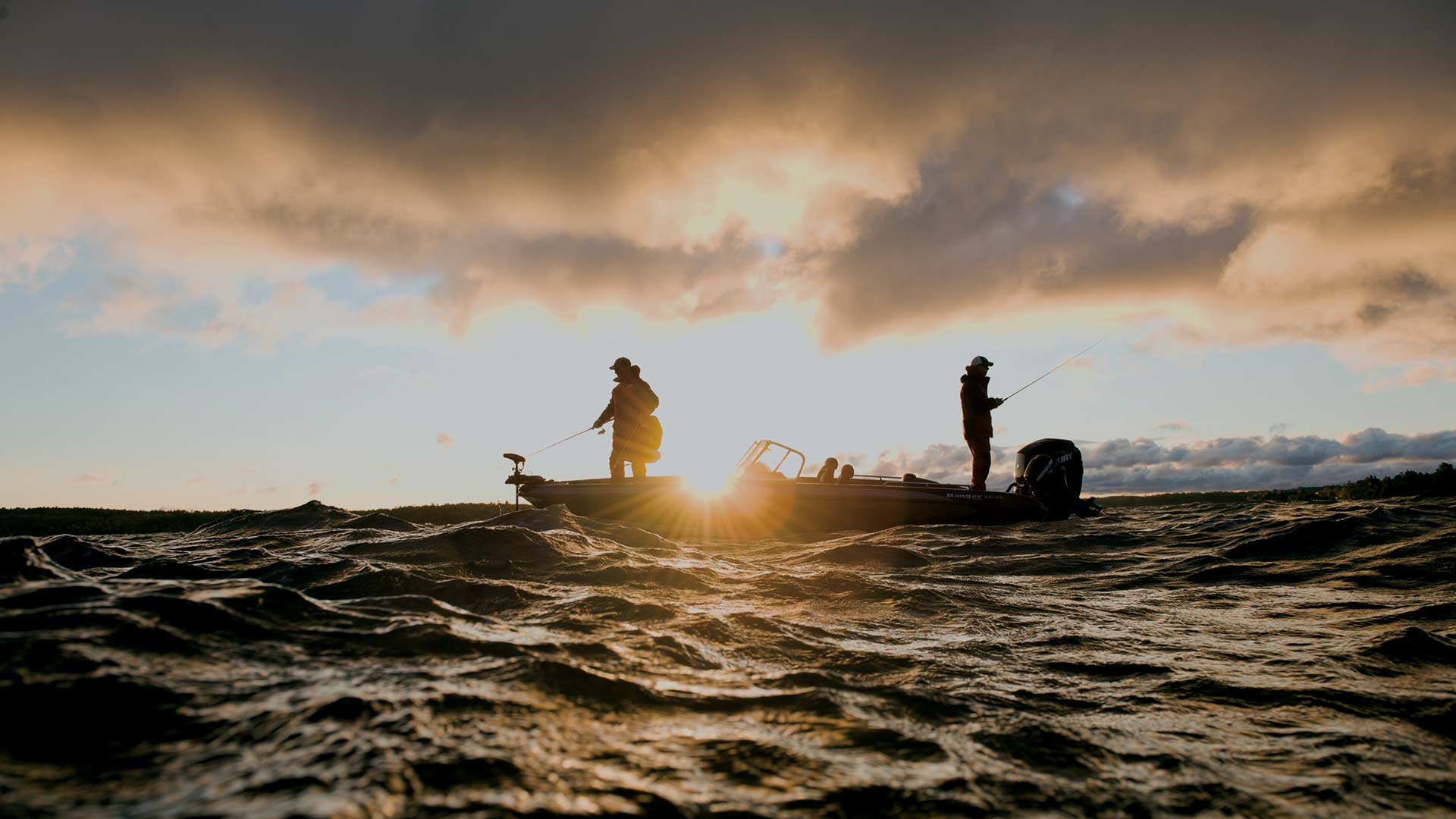 Competitive walleye anglers will converge on Lake of the Woods at Baudette, Minnesota, for the Cabela’s National Walleye Tour championship event on September 5-7. The championship will feature some of the country’s best walleye anglers in a pro-am style format and guarantees over 100 percent payback, including three fully rigged Ranger boats.

Anglers will launch each morning at 7 a.m. from Wheeler’s Point with anglers returning to Sportsman’s Lodge for weigh-ins each day. After the first two days’ action, the field will be cut to the top 10 pro- and co-anglers. Weigh-ins will start at 3:00 p.m. each day.

During each day of competition, Triton Boats and Mercury Marine are offering free demo rides in the acclaimed 216 Fishhunter. The demo rides will take off from the boat launch.

The National Professional Anglers Association (NPAA) will also host a “Future Angler” program for children after Thursday’s weigh-in, approximately at 4:30 p.m., featuring an educational seminar and training for youth from top-notch NPAA members. The youth-orientated event will include a free rod/reel combo or “Future Pro” t-shirt for the first 150 children who attend the educational program.  Smokey the Bear will also be on hand during this time.

Anglers who have fished all three regular season events, in addition to the top points leaders, will qualify for the three-day, entry-fee championship. The championship event is a pro-am style format and guarantees over 100 percent payback, including two fully rigged Ranger boats for first and second place in the pro-angler category and a Ranger VS1682DC with 115 horsepower Mercury 4-stroke, valued at $27,295 for the first-place co-angler.

The NWT Angler of the Year Awards is also up for grabs at the championship. The pro- and co-anglers with the most points earned after the championship will be awarded custom rings and paid entry fees for the 2018 season.

The Cabela’s National Walleye Tour includes unmatched television and media coverage, allowing a national audience to watch the action unfold from each event throughout the season. Airing on multiple networks, the NWT will be seen on the Pursuit Channel, CBS Sports Network, Fox Sports Net North, Comcast Chicago SportsNet, WildTV Canada and the World Fishing Network.

For more details, anglers are encouraged to call 612-424-0708 or 501-317-7548 or check out the new website at www.nationalwalleyetour.com. From here, site visitors can register for events, view the contingency programs and TV schedule and learn more about what’s in-store for2018.

The Sacramento Boat Show is the largest Power Boat show in Northern California and each year thousands of boating...
12 Mar
Auto Shows, Boat Shows, and More
View More
Previous Next