Each year people, pets and even horses die of electrical shock from a recreational vehicle malfunction called RV hot skin phenomenon. Many times campers can tell if they have an electrical leakage build-up on their coach when pets are reluctant to climb the metal stairs to enter. This is just a sampling of the electrical factoids that Maryland-based blogger Mike Sokol has been conveying to his followers in his RV noshockzone.org blog. 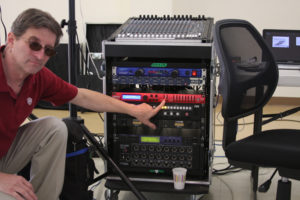 “I started writing noshockzone.org about eight years ago,” said Sokol. “I’ve been an electrical engineer going on 40 years now. I’ve worked in industrial power, military power, and projects of all sizes.” Sokol said it was his experience as concert sound engineer, facilitating performances with generators and making sure the stage was safe, that brought him to the RV scene.

“One of my sound engineering buddies was asking about getting shocked from a tour bus,” he said. “And a tour bus is nothing but a big RV. So I did a little research and there didn’t seem to be a lot of information on the Internet about what caused this shock – what I later called a hot skin condition. So I decided I would start writing some RV electrical stuff and started the noshockzone.org blog.” With a following in place, having written about professional sound engineering for over 30 years, Sokol needed another outlet for his RV electrical advice.

“I was getting more and more information and I was looking for a place to actually publish it that already had a readership,” he said, “That’s when I contacted RVTravel.com about the possibility of doing some writing for them.” Under the direction of Chuck Woodbury, publisher of www.RVTravel.com, Sokol began a series of articles about electricity for RVs that grew to 3,000 words per post and gained an even bigger following.

He said today the blog puts problems in lay person’s terms working methodically to solve readers’ issues while educating his audience on the basics of electricity including voltage, resistance, and amperage. “I started getting questions from forums all over the place and everybody keeps fueling the questions and that fuels what I am doing for answers and builds more content,” said Sokol, noting the hot skin phenomenon is still a crusade of his.

“In your own home, you are properly grounded from the power line coming in with buried grounding rods,” Sokol said, adding that RVs cannot be easily grounded, and because electrical systems are grounded to the frame, there can be a real problems where that excess energy flows. “With an RV, you plug into pedestals, into a garage at home or maybe somebody’s outside outlet that you are visiting. It desperately needs what you would loosely call a ‘ground connection,’ but it is really called equipment grounding conductor or EGC. It’s that little round U-shaped thing on your three-way plug that people never screw into the outlet. It desperately needs that connected because that is what provides the safety from any internal leakages.”

He said because the RV is largely insulated from the ground, the skin of the RV, which transmits current from the chassis, can work its way up to 120 volts without an EGC.

“Sometimes people feel little tingle with a moderate leak,” he said. “It could be something like a hot water heater element failed or a wire rubbed off its insulation in contact with the chassis. That is what we would consider a mid-current shock. “A high-current, hot-skin condition can occur if you touch wet ground and the RV at the same time,” he added. “Your body now completes the circuit to the ground. At 120 volts it’s easily enough to kill you and basically if you grab onto something you can’t let go. It’s energized and your heart goes into fibrillation and you will be electrocuted.”

Sokol said that many times news reporters will Google the hot skin phenomenon and find him.

“So I’m getting calls about a death, a couple a year,” he said. “Some are simply heartbreaking. Many times they are little children that die. Or an RV owner may say, ‘my dog refuses to step into the RV because he gets a shock.’ So every year dogs also die and a number of horses have died as well. Horse trailers are usually hooked up with a 30-amp connector.” He said the solution is detection. “There is a very simple test everybody can do that costs less than 20 bucks. It looks like a fat ballpoint pen. It is called a non-contact voltage tester. You can get these at any big box store. Klein makes one and Fluke makes one that I like the best.” 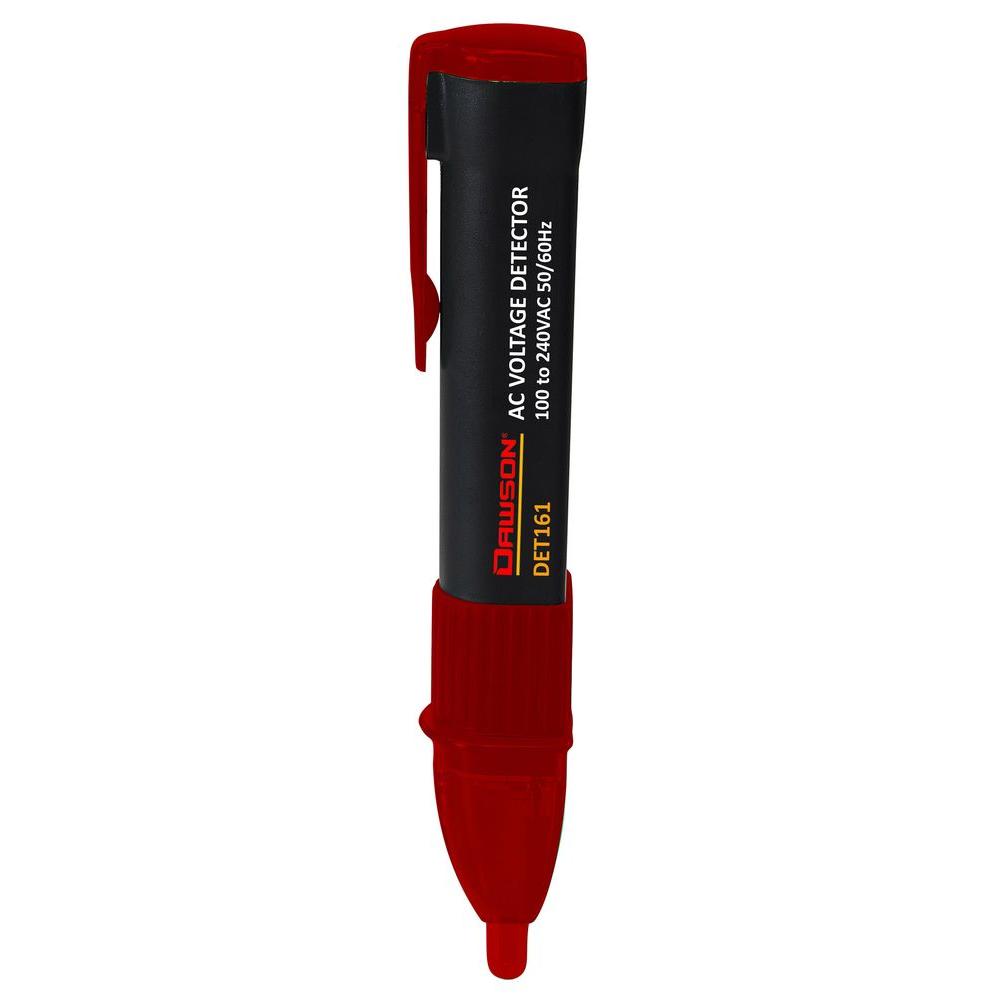 The tester works without having to touch the RV. “When you get one of these testers within a foot, it will light up and start screaming like crazy on an RV if there’s a 120-volt problem. After campers plug into shore power, you turn this little thing on and if it starts beeping when you get it close to your RV, it means the skin of your RV is electrified and you need to disconnect immediately.”

He is now working on a second edition of his book that is now available in paperback as well as Kindle formats on his blog and amazon.com  His noshockzone column is still being published on www.RVTravel.com .

The boat show is an indoors and outdoors event, with boats on display inside the CenturyLink Field event center and...
24 Jan
Auto Shows, Boat Shows, and More
View More
Previous Next